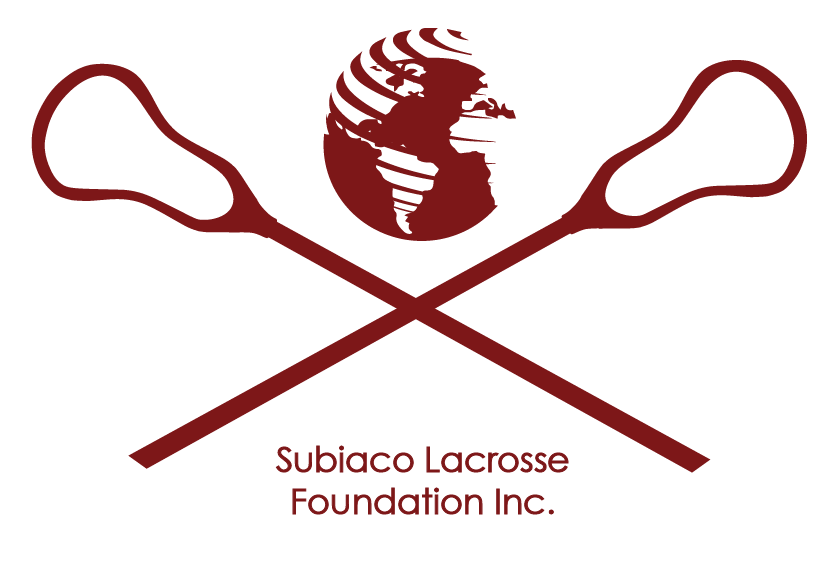 Encompassing what it means to belong to the Subiaco Lacrosse Club Community.

Defining and enabling development pathways that provide opportunities for our youth to pursue their goals.

Procuring and managing infrastructure assets that
support the operational activities of the Club.

The Foundation has identified three priority programs in the area of Culture and Community:


Social Membership Restructure
The Club's history has seen thousands of individual members, each with their own story about what it means to be part of the Subiaco Lacrosse community, and each making a contribution to its collective culture. Constitutionally, there exists a class of social membership that provides for limited non-voting participation, based on a relatively low level of day to day interaction with the Club. Practically, the nature of interaction between the Club and its social members has changed due to the challenges of geographical re-location for work or study. At the same time, the advent of technology and social media has created an opportunity for the Club to re-engage with past and present members. As a result, the Foundation is sponsoring a targeted restructure of the Social Membership into a more digitally relevant form on a much broader scale.

Hawaii 2022
The ties between Subiaco and the USA are both long and strong,  epitomised by the 1995 senior men's WA state premiership (Subiaco) and senior men's Australian National Championship (WA), the team for which was dominated by Subiaco players and support staff. A 25 year reunion of the 1995 group, extended to anyone who has ever been associated with the Maroon and Gold, has been organised at the half way point between Subiaco and the US (Hawaii) at the end of 2022, due to the logistical impact of COVID19. Members and their families and friends plan to converge on the Pacific island for a week over Christmas, engaging in a series of social activities conducted together with the Hawaiian Lacrosse Association. For further information, contact Ryan Wade at rwade@mrprealty.com.

The "SubiLax" Project
Many philosophies have passed through the club over the years, resulting in a definitive 'way' that we coach, play, referee and administer the game of lacrosse at Rosalie Park. For want of a better term, this "way" is referred to as "SubiLax", and the Foundation is currently working to define and document all that information so that future generations can access it. The intention is that the information will be published in digital form on the Club website. The project is planned for completion ahead of the 2022 season.

The youth development programs are open to any active or prospective member of the Subiaco Lacrosse Club. There are currently three programs sponsored by the Foundation:

Scholastic Cultural Exchange (SCE) Program
The SCE program is a two-way exchange between Subiaco and a series of partner clubs in Japan, the US and Canada. Participants aged between 15 and 17 spend a high school term away from their home environment, living with a host family and playing lacrosse. The program is considered the first step in a development pathway for students aspiring to international tertiary studies that leverage the student-athlete philosophy predominant throughout North America.

Coaching Development Pathway (CDP) Program
The CDP program identifies and supports individuals within the Subiaco Lacrosse Club who aspire to develop their coaching knowledge and skills for the long term benefit of the Club. The program combines educational and experiential opportunities according to a structured pathway, typically over a three to five year period. It is run in association with partner organisations within the US NCAA Division 1 collegiate program.

Graduate Exchange (GEX) Program
The GEX program is targeted at non-Australian residents aged between 21 and 26, who have recently graduated from college or University and are seeking to experience life in Western Australia. The arrangement provides both immigration and financial support in return for contribution of effort to the club's on-field competition teams, at both the senior and junior levels. Importantly, the program is open to both Men and Women, and is not restricted to the Division 1 team.

Security of Tenure
The Foundation is developing a long term strategy to help the Club secure tenure of its facilities by mitigating the risks and pressures of an inner-city incorporated body.

Equipment
One of the key barriers to youth participation in lacrosse compared with its competitor sports is the cost of equipment. The Club has developed a system of loan equipment that functions well, but the scope needs to be extended to support recruitment objectives as part of the 2025 strategic plan.